Want to share with you some good approaches to Import a large amount of data. 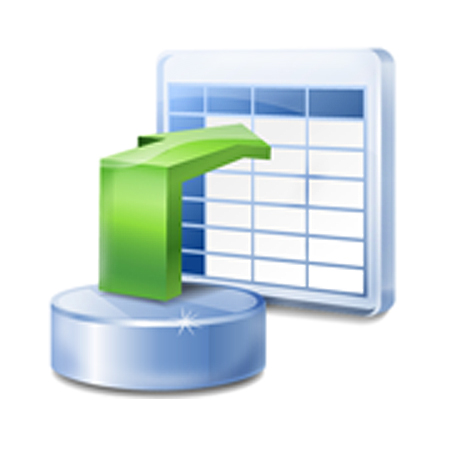 If you ever tried to import some large set of data from Excel you actually know that it is not as fast as importing data into the SQL table. There are plenty of reasons why it is like this:

Of course all these rules have different effects in different modules. It is obvious that GL is much faster than SO Orders. At the same time, AR is faster than SO, but slower than GL.
Also import depends on hardware and database performance.

If you import AR Invoices from Excel you can expect to save about 2 AR Invoices per second.
In this case ideally you can import about 150 000 invoices per day. Actual performance may be different because performance depends on number of invoices and other dictionaries in database. Also this is just saving and does not include release operation that also may take similar amount of time. In addition to the performance we may have problem with errors handling.

What you need to do if you have 1 000 000 invoices to import and little time before go live of a site? It’s impractical to use Excel files and import scenarios to do that. It will take too long, and will be very difficult to manage errors and add more advanced data mapping logic.

In this article I want to touch several optimizations tips that can be grouped into few groups:

Lets go through all of them:

Import Process Optimization
Import from excel file using Integration Services will use just one core of the server. This is how system designed just because import process should not block any other users.
Acumatica is designed to leverage multiple cores. Using 2 cores for import can double the amount of imported documents in a minute. Assuming you can import 100 orders per core per hour, using 2 cores would give you 200 orders per hour, 3 cores 300 orders per hour. Performance will max out once the number of concurrent processes equals number of physical cores, or number of licensed cores if less than number of physical cores.
That is really significant!

Note that if SQL Server running on the same server as application server it will also consume some cores.
Lastly, please note that there could be screen-specific issues affecting scalability, like heavy locking of shared resources. If you face any, I would highly recommend to contact Acumatica Support Team.

To resolve that issues we can:

My personal approach for high-volume imports has always been to use web services in multi-threaded mode.

For importing of large transactions I would recommend Screen-Base API. Contract based API is better and easier for real-time integration, but unfortunately when you do something simpler you usually loose on flexibility. In case of large import Screen Based API allows you to minimize callbacks to server and triggers of business logic validation.

So I would recommend to:

Tip: Note that for large transactions import you also can use multiple instances of Acumatica connected to the same database. If you have multiple free servers, just install Acumatica there and use different instances from your integration application.

See below for a sample command-line app doing multi-threaded imports to Acumatica.

Business Logic Optimizations
Another thing I want to highlight in this article is how you can optimize import by disabling some of the business logic and features:

Example Multi-Thread Application
This program is available on GitHub.

Have a nice Import!